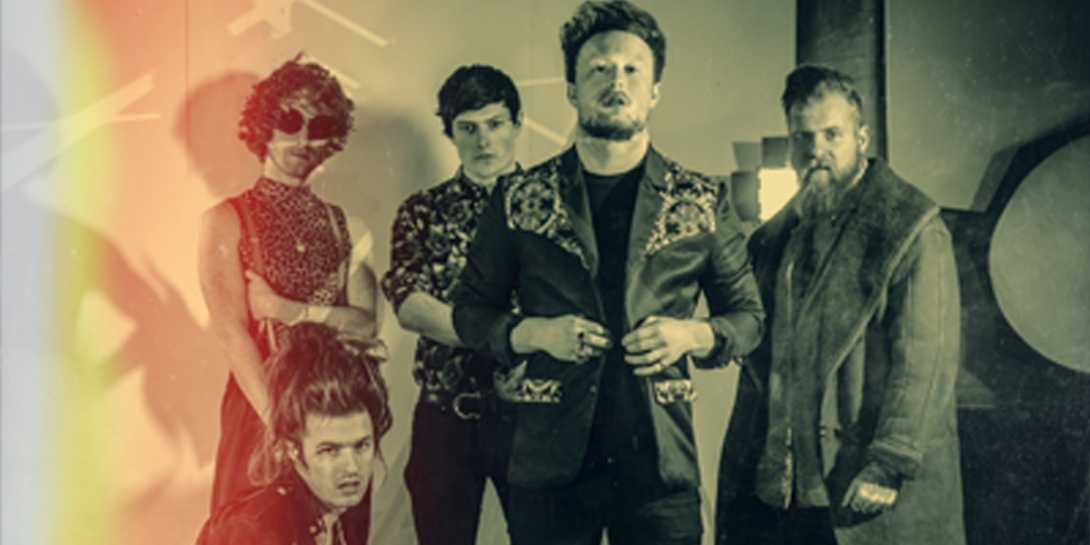 Fast-rising Teesside indie-rockers, Avalanche Party, have announced plans for their own all day festival this Summer. Set across three stages at the Georgian Theatre & Green Room in Stockton on Tees, the all-dayer is scheduled for Saturday 23 June and will feature a line up headlined by the band with the rest of the line-up packed with many of their favourite acts from around the country.

The band has toured relentlessly across the UK and EU over the past eighteen months gaining legions of new fans along the way and the result of this extended campaign has led to them being labelled the “most exciting live act in the UK” by BBC6 Music’s Vic Galloway. Their numerous festival appearances included visceral performances at Reading & Leeds Festival, Y-Not Festival, Humber Street Sesh, Twisterella Festival, Stockton Calling amongst others and a European tour taking in Belgium, France, Netherlands, Czech Republic, Germany, Slovakia, Slovenia, and Serbia.

On their forays away from the moors, the band has been raising venues all around the UK and Europe to the ground with intense live performances. Hotly tipped by many for big success the band has had heavy radio support, being championed by BBC Introducing, Radio 1's Huw Stephens, 6Music's Steve Lamacq and Tom Robinson, John Kennedy at Radio X, Edith Bowman at Virgin Radio, Jim Gellatly, Amazing Radio and KCRW's Jason Kramer in the USA. They also recently record a live session for Vic Galloway at BBC 6Music.

Avalanche Party’s sound is intense and immediate, so new yet so familiar and brimming with an urgency that explodes off the stage like the front lines of a war you didn't even realise was being fought. Every note played through white knuckles, every word spat through gritted teeth. The beats blast like cannons while the guitars stampede like spooked stallions surging ever onward, snorting, snarling and tearing apart everything in their path.

The supporting cast will be announced over the coming weeks