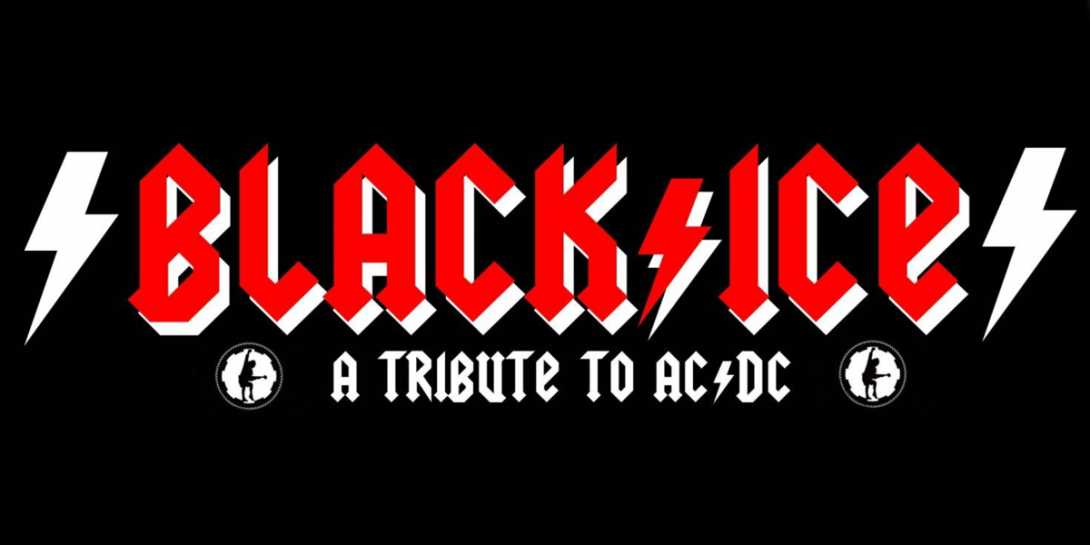 Black Ice - A Tribute to AC/DC

Black Ice is an ACDC tribute band from the north east of England formed by brothers Gary (Angaz) Robertson as Angus Young playing lead guitar and Mike Robertson as Brian Johnson singing lead vocals. The band formed in 2009 with Mike’s two son’s
Ash Robertson taking up the bass and his brother Elliott Robertson on drums. Joiningthe band on rhythm guitar is Iain Mclean from County Durham.

From humble beginnings in 2009 the band started out playing pubs and clubs across the UK. A decade later the band celebrate their 11th year of touring with a number of big festival appearances across the country as well as some big shows of their own at Theatre’s and many of the UK’s top live music venues. The band have gigged extensively over the past 10 years playing venues all across the UK in places like Manchester, Leicester, Bedford, Newcastle, Stockton, Wakefield, Chester and Blackpool to name a few!

The band celebrated in 2018 by appearing on Channel 4's iconic game show The Crystal Maze! After competing with over 4,000 applications the band not only appears on the show but has actually done something never done before...re-recorded the Crystal Maze theme tune for their episode of the iconic programme.

Most recently the band headlined the Highway to Hell ACDC festival in Blackpool playing the Back In Black album in its entirety to mark the upcoming 40th Anniversary of the Back In Black album. The band will return to headline the festival for a second year in 2020. Black Ice play a mix of both the Brian Johnson and Bon Scott era’s of ACDC. Set list includes songs from all 6 Bon Scott studio albums as well as tracks from a number of Brian Johnson albums such as The Razors Edge, Back In Black, Rock or Bust, Blow Up Your Video and For Those About To Rock.