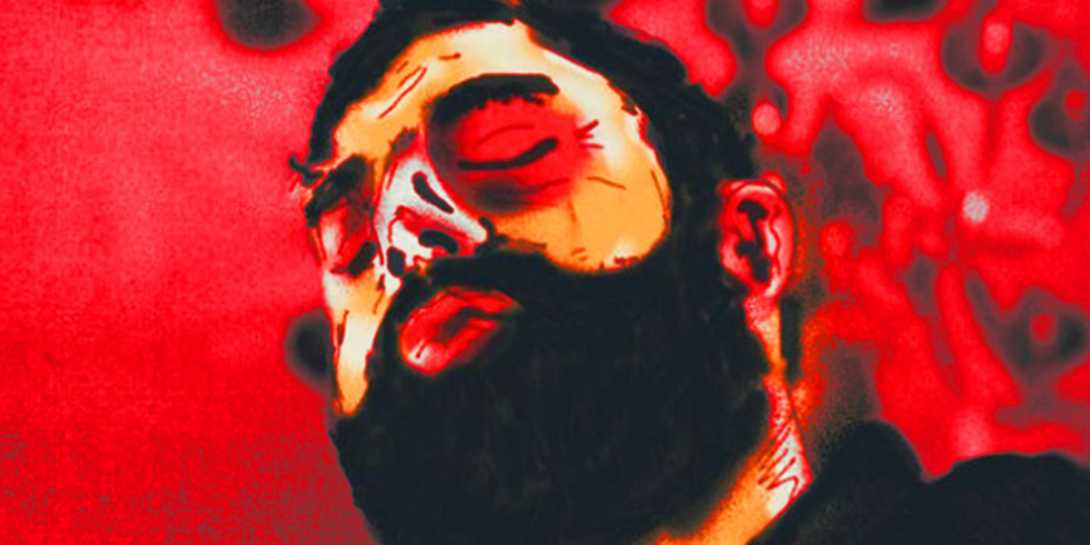 Ceschi Ramos is a rapper and singer from Connecticut (US) who has been hopping genres and spilling guts for the better part of two decades. He has recorded with and toured alongside some of independent rap music’s most influential figures, including Sage Francis, Busdriver and Astronautalis. Ceschi was born with four fingers on his right hand, which served as partial inspiration for the name of his DIY record label, Fake Four Inc. Those who have worked with him describe Ceschi as one of the most artist-friendly labelheads out there, a rare breed who values art over profit almost to a fault. Since 2008, he has curated a roster of wildly original and critically praised talent and put out albums from the likes of Open Mike Eagle, Buck 65, Serengeti and Sadistik. He has done a split album with cult folk-punk artist Pat The Bunny and released a number of critically acclaimed solo records including The One Man Band Broke Up, Broken Bone Ballads, Sad, Fat Luck and Sans Soleil respectively. An engaging, theatrical live performer, Ceschi Ramos has treated entire venues like a stage, viewing the middle of the audience or an empty barstool as good a place as any to perform a soul-baring folk song or tongue-twisting rap track. Fresh from the long-awaited release of his Deadpan Darling album with producer Televangel and a US tour with Dark Time Sunshine - we’re immensely proud to finally be bringing Ceschi back to Teesside!