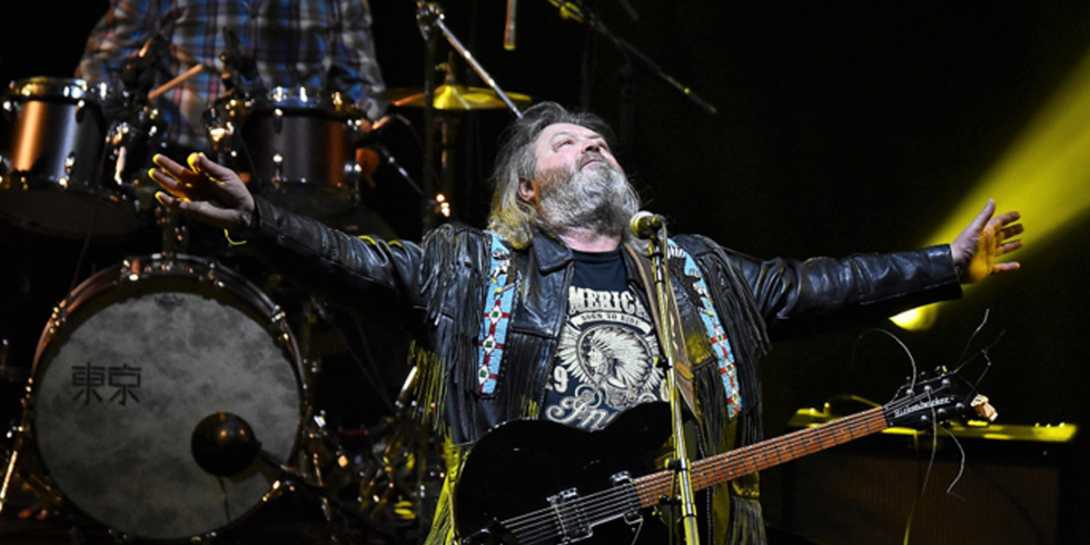 Hailed as "The best tribute to CCR you're ever going to see. "... J's Promotions presents Clearwater Creedence Revival.

2019 marked the 50th Anniversary of the legendary Woodstock Festival. Along with Santana, Ten Years After, Jimi Hendrix, Joe Cocker, The Who, Janis Joplin and a host of other iconic, or soon-to-be iconic artists, was Creedence Clearwater Revival. Five decades on, the spirit, power and quality of their iconic songs,  – ‘Proud Mary, ‘Bad Moon Rising’, ‘Have You Ever Seen The Rain’ and more are powerfully reprised with Clearwater Creedence Revival - along with material from CCR frontman, John Fogerty – most recently seen on tour with ZZ Top’s Billy Gibbons.

“ Clearwater Creedence Revival do themselves "Proud" ('...Mary'). The vocalist is a big, bearded fella with a lovely, gravelly voice and he guides us through some classic Country stylings and soothes many a hungover head. 'Bad Moon Rising', 'Have You Ever Seen The Rain' and 'I Put A Spell On You', amongst others, make not being able to get to the bar more bearable, and in a world seemingly overrun with Creedence bands, this lot can hold their heads high above the rest.“ (ROCKTOPIA, Giants of Rock review)