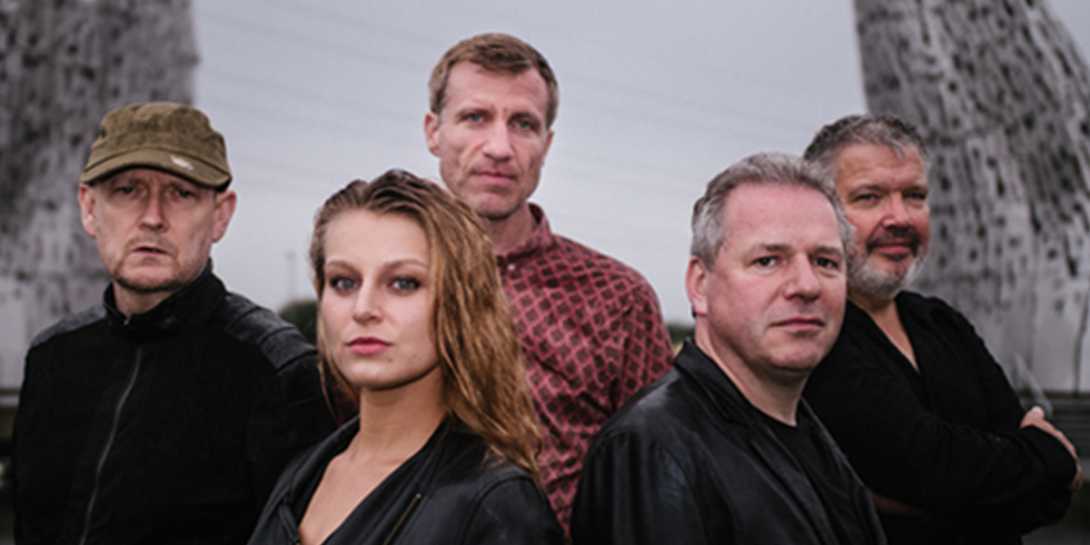 Price
£7.50 ADV
This event is at
The Green Room
https://www.ticketweb.uk/event/the-firrenes-the-georgian-theatre-tickets/105045…

The Firrenes (the name rhymes with 'beans'!) were formed in 2016 by Edinburgh singer-songwriter Jules Reed. The band's musical style is eclectic and varied, with influences ranging from 70's rock, Americana, blues and R&B through to indie, alt rock, art-pop and classical. If you like the likes of Bowie, Springsteen, Neil Young and Amy Winehouse you'll be very much at home with The Firrenes!

The Firrenes launched their first album 'Door Too Wide' in November 2018, to excellent reviews. Since then the band has enjoyed extensive radio airplay in Scotland, England, Wales, Canada, Germany, the USA, Australia and many other countries around the world. The Firrenes have met with an enthusiastic reception and sizeable audiences at live appearances around the UK and in Germany, and look forward to many, many more.

This is The Firrenes' second visit to Stockton following a packed gig at the Green Room in 2018. The band are thrilled to be returning once again, with a set of great original tunes and a few classics from the British and American songbook thrown in for good measure.

Support act TBC. First band on at 8pm, followed by The Firrenes.