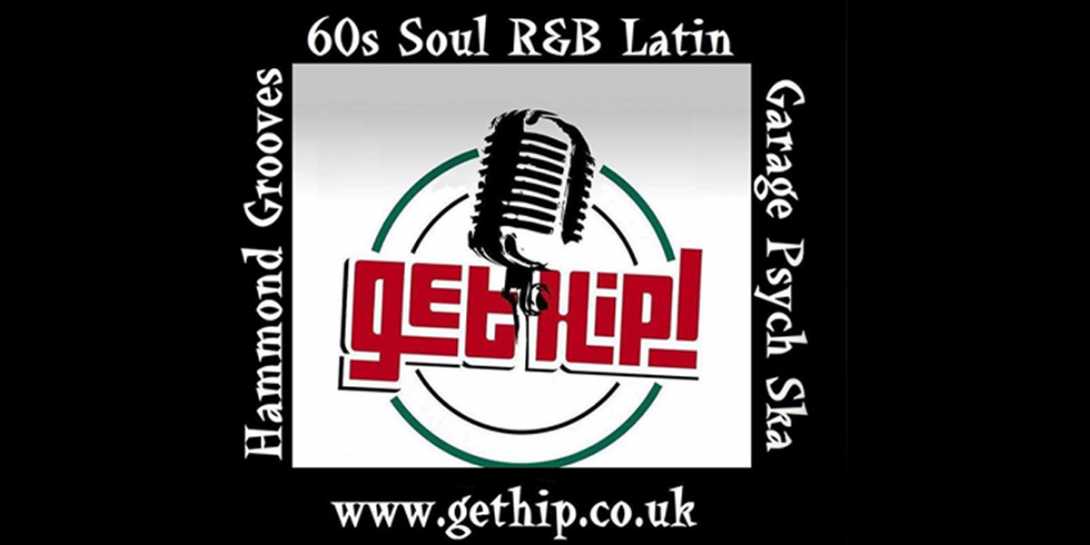 Price
£5 ADV
BUY TICKETS
ormed in the 90s The Strawberry Mynde are one of the North East's longest running garage/psych bands. Over the last few years the band have had support slots with The Galileo 7, The Bellrays, The Jack Cades, The James Taylor Quartet, The Fallen Leaves, Doctor & The Medics, The Space Agency, The Godfathers, etc as well as headlining venues in their own right.
Last year the band featured on the 'Get Hip!' compilation LP with 2 tracks 'Hidden' & 'Know No More' which was put out by Red Star Recordings.This year the band will be releasing a 7 inch single 'Lord I'm So Tired' on the Spinout Nuggets label who have released records by the likes of Billy Childish, Graham Day, and Get Hip faves Thee Girl Fridays and The Voo-Dooms. The single which was recorded at Mirage Studios in Marske features Rod Spark (The Shadowland/Groove Tunnel) on hammond organ and comes in a great sleeve designed by Paul Bevoir (The Jetset/Smalltown Parade). Also this year Thee Strawberry Mynde are due to appear on the next 'Rebels' comp (a modern take on the old 'Pebbles' albums) which will be released on both LP & CD by the Raving Pop Blast! label
This will be the bands first gig in Stockton for 15 months, the last one taking place at The Georgian Theatre when the band opened for Nervous Twitch. As well as the band there will also be DJ sets from the Get Hip crew - Tony, Graham & Sue who will be spinning the vinyl, so expect a mix of Soul, Latin, R&B, Hammond Grooves, Garage & Psych, Ska & other cools sounds on 45.
As well as the band the Get Hip! DJ crew of Tony, Graham & Mark will be spinning the vinyl - Soul, R&B, Latin, Hammond Grooves, Garage & Psych, Ska and other cool sounds.

Doors open at 8pm and advance tickets are £5.
Image