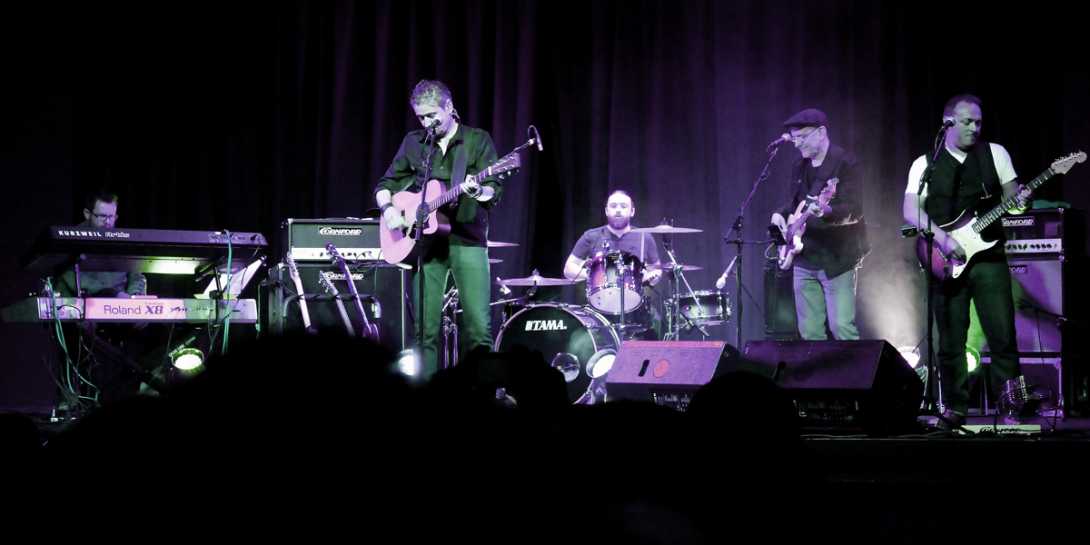 North Yorkshire based singer/songwriter John P Taylor formed the current line up of his band in 2015. Three studio albums later & the time has come to hit the road again starting with a date at The Georgian Theatre in Stockton. With a career spanning over thirty years, John and the chaps deliver a combination of original Americana based blues with a groove. John has achieved national recognition in the past in the guise of ‘BCMA band of the year’ in 2013 and 2014. The last three albums have all charted top twenty in the IBBA British Blues charts with multiple airplays home and abroad.

Also an established producer, John has been writing and co writing from his studio Mirage Music and in recent years launched his own label under the Mirage banner.