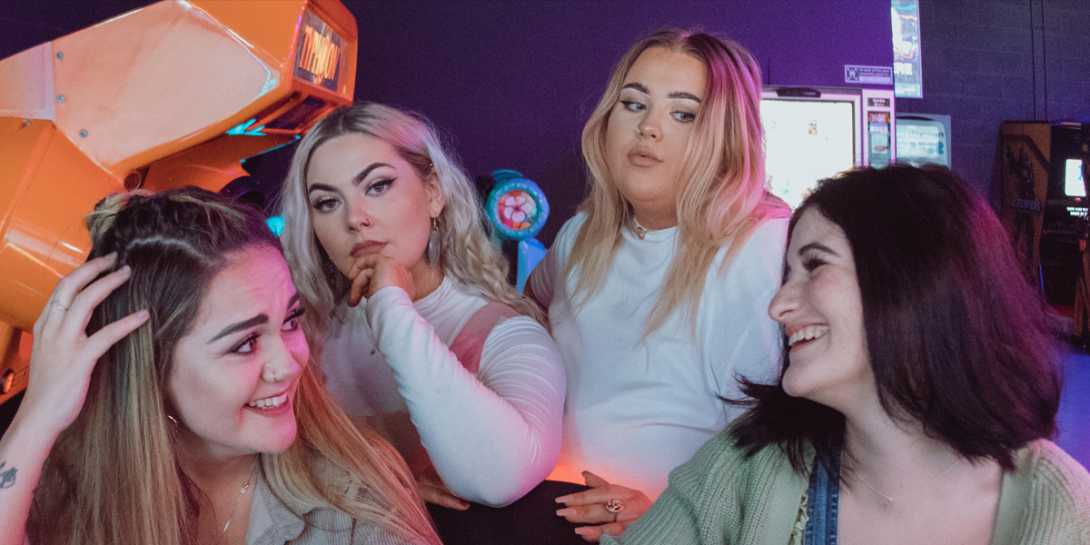 Komparrison are an all-female band hailing from Teesside.

They have stamped their mark on the North East music scene, selling out venues such as Base Camp (Middlesbrough), Head of Steam (Newcastle) & Little Buildings (Newcastle). Along with slot at festivals such as Stockton Calling, Twisterella & Bearded Theory and supporting such artists as Martha Hill,

The band’s music has been featured several times on BBC Introducing Tees and even been chosen as the stations ‘Track of the Week’. Komparrison have also worked with the likes of Marth Hill, Eve Conway & Kay Greyson for a compilation vinyl release for Noisy Daughters.

Komparrison want to give back a little bit to the community they grew up in, so they will be collecting food donations for Redcar Area Foodbank on the night - please bring along what you can!

Redcar Area Foodbank is part of a nationwide network of foodbanks, providing emergency food and support to anyone facing food poverty due to a crisis.

Their trained volunteers currently run six foodbank centres, all of them currently based in local churches across the wider Redcar area.