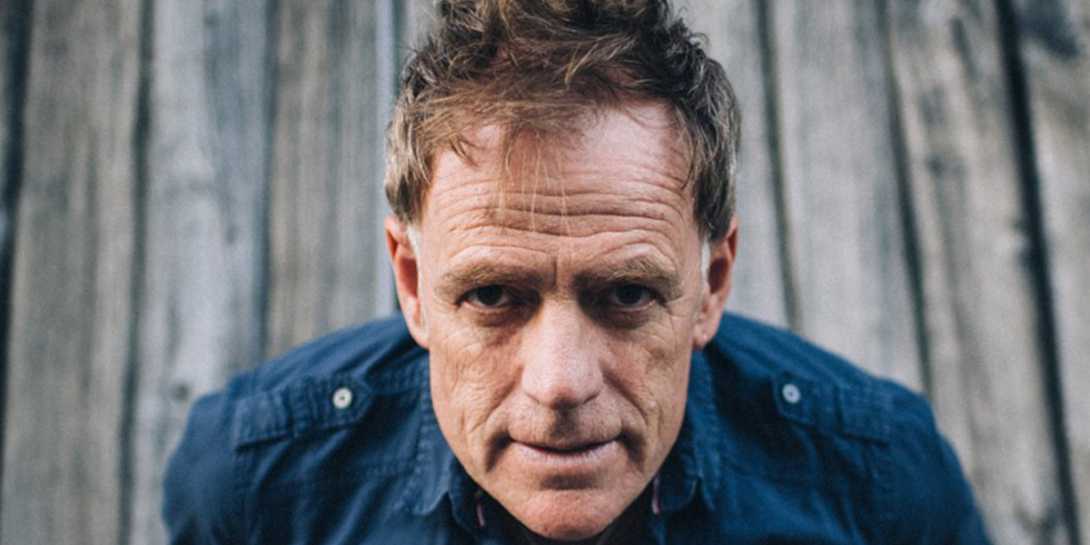 Live Music
Down By the River

Take everything you think you know about singer songwriters….and rip it up. For one man and a guitar Martyn Joseph creates a performance with a huge far-reaching sound that is energetic, compelling and passionate.

He is gifted with the rare ability to speak to the soul with his expressive and poignant lyrics and has a career spanning 30 years, 32 albums, over a half a million record sales and thousands of live performances.

Compared to Springsteen, John Mayer, Bruce Cockburn and Dave Matthews, he has created his own style and reputation built on a reputation for giving what thousands have described as the best live music experience of their lives. Martyn is a superb guitar player who has developed a unique percussive style, complete with a powerful voice, he has been described as ‘The Welsh Springsteen’. Like Springsteen, social justice has an essential presence throughout his music, which has been recognised with various humanitarian awards and plaudits.

Concerned with making music that is relevant and vital to his audience, he engages with challenging narratives tackling the complexity of the human condition, underpinned with a promise of hope. In his own words ‘Really what I do is to try and write songs that might step up and make some sense of a moment in time. A good song makes you feel like you’re not alone in the world.’