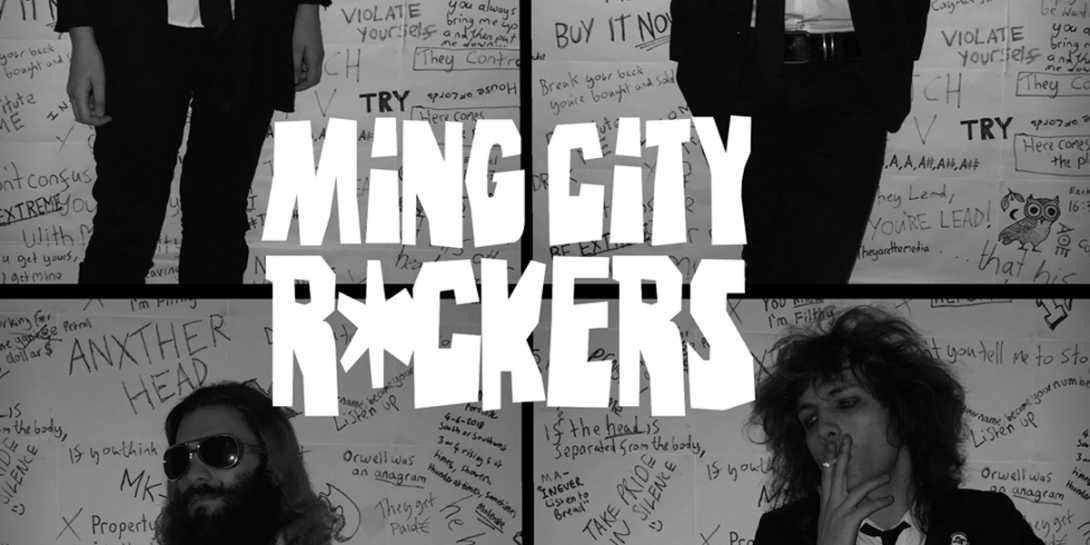 Eery band has their influences. In the case of Ming City Rockers you can’t help but feel it’s rooted very much in that amazing CBGB’s scene in early-mid 1970’s New York – the very same scene Malcolm McClaren came back to London from with the idea of forming The Pistols. You could imagine walking thru the CBGB doors and seeing the Mings comfortably on the same bill as The MC5, New York Dolls, The Stooges, The Ramones and The Cramps. But they’re not a nostalgia act, they’re just bringing that Garage Punk sound up to date for the 21st Century.

Huw Stephens of Radio 1: “The best rock n roll band to ever come out of Immingham!”

Huw Stephens of Radio 1: “The best rock n roll band to ever come out of Immingham!”
Artist Website
Support by
Oilbirds
Watch
Image