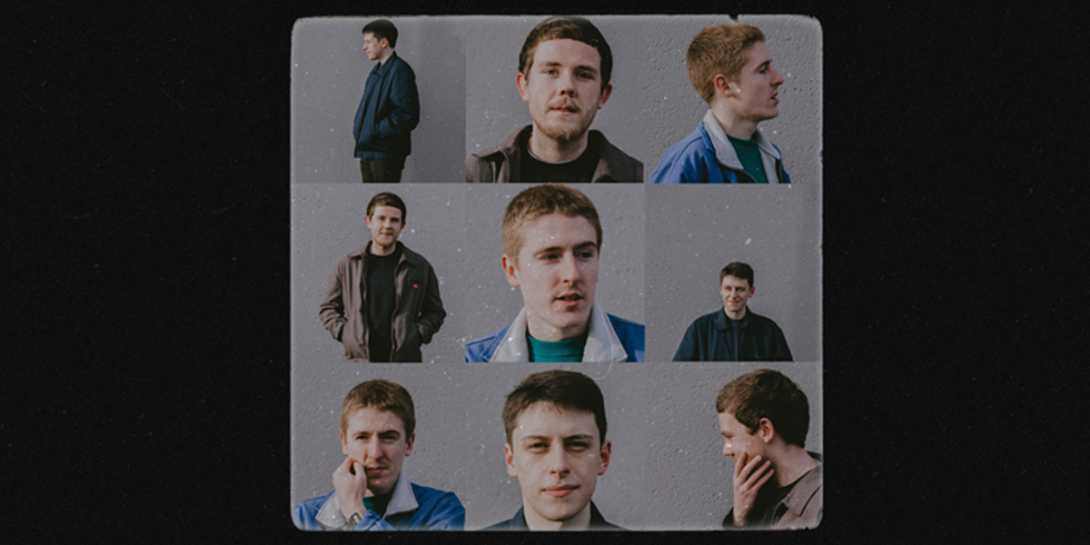 It would be easy to shower Mt. Misery with the kind of shimmering west coast plaudits previously reserved for cult luminaries like Arthur Lee and Dennis Wilson, but the more prosaic truth would be that Muscle Beach and palm trees are about as far removed from the windswept headland of their hometown of Hartlepool as it’s possible to be. However, an acute sense of being and the bittersweet turbulence of life - shared by the aforementioned sun-kissed greats - gives the band’s debut album Once Home, No Longer an impressive geographical authenticity. Released on the brink of summer, the themes within this remarkable record overarch like a rainbow, with the tracks waxing and waning like sunlight shining through cracks on the pavement.

The songs reflect a timeless but beautiful heartbreak for fans of Real Estate, Whitney and Alvvays, but under the surface, there is a mature determination to succeed that can only be cultivated in the working-class environs of a northern town. Hiding beneath the intense grey clouds that serve only to stop the freezing ocean spray escaping into the sky, Andrew, Lewis and Ste still walk to rehearsals past the careworn shops and tired arcades in a seaside town they forgot to close. Although Once Home, No Longer may have been made in Hartlepool, its sempiternal sound isn’t constrained by grid references.

Album opener ‘The Dreaming Days Are Over’ brims with a romantic realism that taps into a sunny day, but it also conjures an earthy surrealism rooted in twigs on a forest floor and tree-lined horizons, with trembling guitars and keys at the fore, and gentle percussion in the wind. ‘I Was Wrong’ has a magical autobiographical resonance that you feel deep in your bones. When frontman Andrew sings the couplet, “you know me better than I know myself, and it breaks my heart to see you loving someone else”, it is both haunting yet comfortingly familiar to anyone who has been in a failed relationship. But where there is sorrow, there is joy, so a beautifully realised ‘Satellite’ is more optimistic and while this record’s foundations might be in light 60s psychedelia, echoes of The Byrds, Big Star and Neil Young can be heard throughout its ten tracks.

Mt. Misery don’t always open up about their inspirations, but Andrew has spoken freely about the origins of some of the songs on the record and how the band have a shared musical shorthand when it comes to working on them.

“’In the Blink of an Eye’ is the oldest song on the album, written at the beginning of 2018. I was without a job and spending a lot of time at home feeling a bit directionless, so the lyrics were formed around that. It’s the first song we learned to play together so it’s an important one for all of us.”

From the oldest song on the album to some of the newest, there are recurring ideas of struggling to communicate or feelings of being left behind, something Andrew has admitted was definitely accurate to how he was feeling at the time the songs were written.

“We tend to labour over songs for a long time before committing to them, but with ‘The Thought of Losing You’, being a bit more spontaneous led to one of our favourites on the album. In this instance, I’d been tinkering with the piano part since before we formed the band. With an hour to spare at the end of a long day tracking drums, we came up with a loose structure and built the song around that.”

Once Home, No Longer is a lyrical album and the band were adamant that they didn’t want the words to feel like a secondary concern. Vocalist Andrew was certainly hitting his stride on the title track, which tells a story central to the theme of the album.