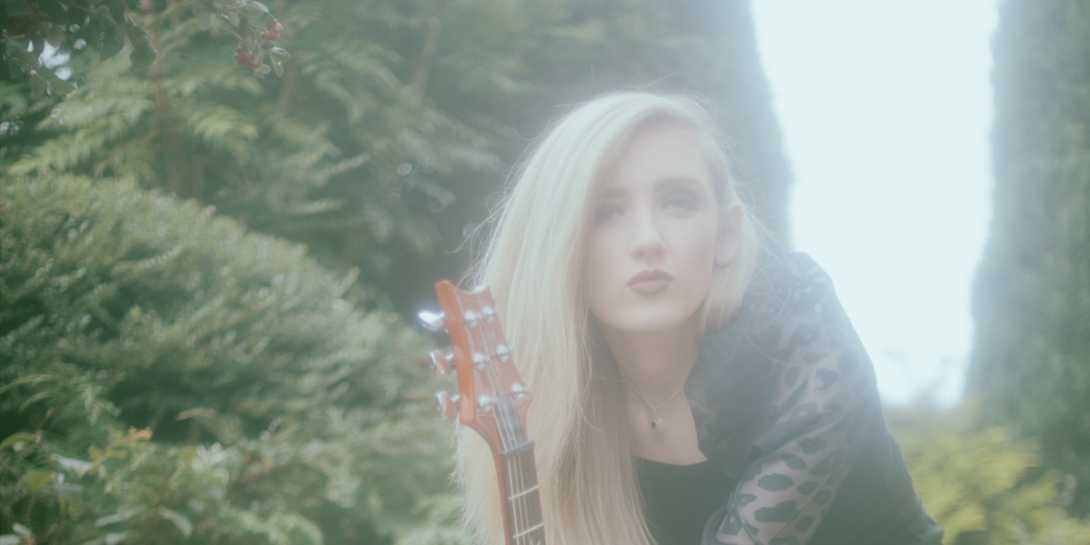 Samantha Durnan is back with her live band to celebrate the release of her new self produced Album 'Flickering The Wild Mind'. With musical influences from Mother of Witches 'Stevie Nicks' to sisters 'HAIM' to duo 'The White Stripes' you can expect a night filled with Pop Rock, catchy musical spells and riffs that will capture your Energy.

From 'The Bitter End' in NYC to 'The South Bank Centre' in London, the passionate Teesside musician has been lucky enough share stages around the world with Ed Sheeran, Kate Nash, Beverly Knight, The Hoosiers & Seafret.