The Georgian Theatre is still subject to restrictions - but we'll be reopening our doors from Friday May 21st with a series of socially distanced, all seated gigs - with the hope of restrictions lifting in June as part of the government's latest "roadmap".

We are working hard to rearrange all previously affected events - but please bear with us as contacting artists and agents has become challenging during the pandemic. 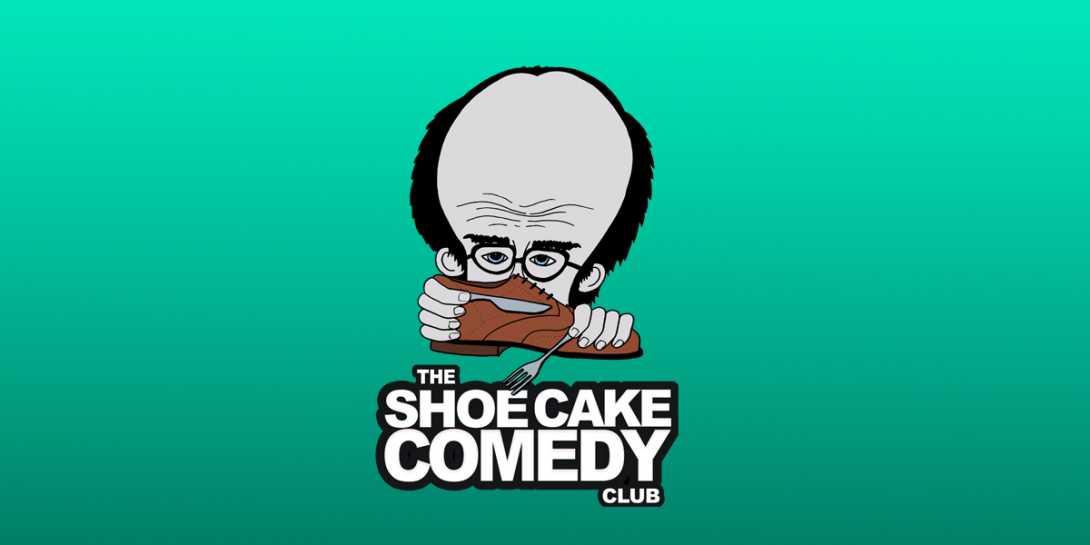 WE ARE BACK!!
What better way to relaunch the show than with a BIG SATURDAY NIGHT SPECIAL!!!

If you've never seen improvised comedy before, you are in for a right treat. All the games, scenarios, and situations are formed and created from your suggestions ... that's right YOU, the audience.

It's very much in the style of 'Whose Line is it Anyway' but with a modern twist .... and normally a lot ruder and riskier too.

"The comedy is creative and crude, quick and quirky, the performers commit completely to the games and create funny & fantastic characters at a moment's notice."
-

"There's a wonderful slapstick nature to it all but they are all impressively literate in film culture and genres too, creating brilliant, quick draw pastiches of popular cinema that will have you in stitches."

Opening the show we have:

In 2018 David began performing stand up comedy. He was awarded the New Act Of The Year prize at 2018’s Nottingham Comedy Festival. In 2019 he won Bath Comedy Festival’s New Comedian Of The Year and the Leicester Square Theatre New Comedian Of The Year.
David has opened for award winning comedians Reginald D Hunter, Tom Wrigglesworth and regularly for Boothby Graffoe. He also starred in Tony Law and Phil Nichol’s improvised 2019 Edinburgh Fringe show.
David is also a talented musician with legendary folk band 'The Young'uns'

We will also have stand up support from 2 more acts to be announced very soon.

Our MC for the night, as always, is the naturally funny and entertaining Chris Lumb.

As seen on 'Russell Howard's Good News' & 'Britain's Got Talent' Chris is a popular MC on the comedy circuit with his warm and welcoming crowd work, sharp impressions, and quick fire wit.

*Audience members who arrive after 8pm may be asked to wait until the 8:30pm interval before being allowed entry

NB: Please note, the rule of six should still be applied. The venue will still be operating at reduced capacity.
Seating will set up with safe social distancing.

Age Restrictions:
Over 18's Only

** DISCLAIMER: THE SHOW CAN OCCASIONALLY CONTAIN BAD LANGUAGE AND TOPICS OF AN ADULT NATURE. NOT FOR THE EASILY OFFENDED**