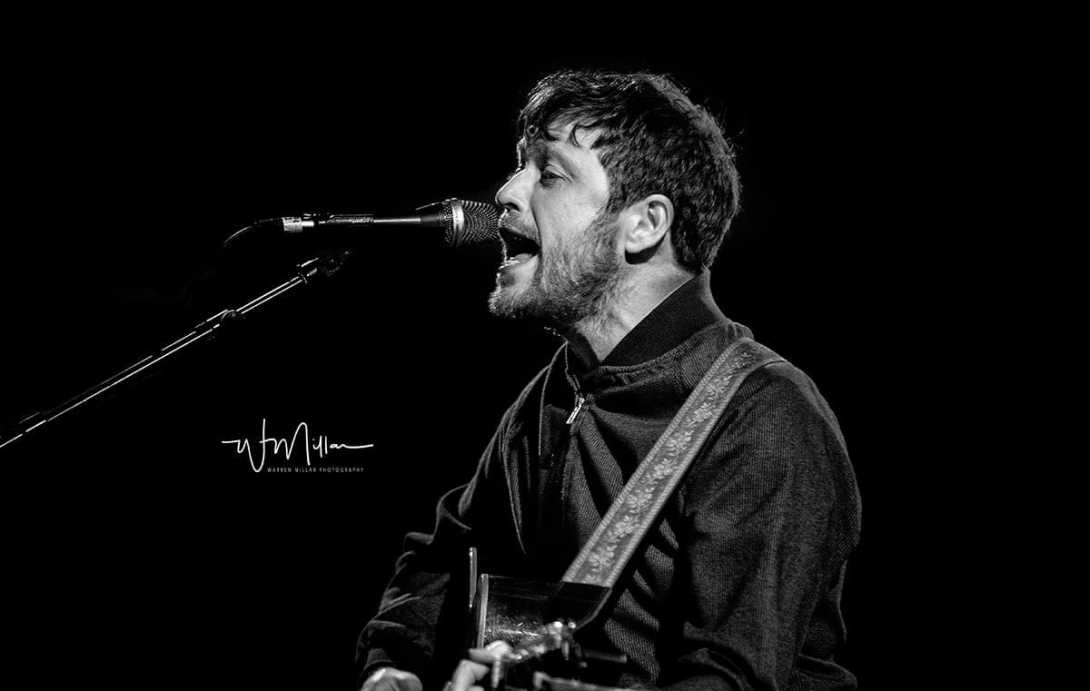 Price
£8.50
This event is at
The Green Room
BUY TICKET

Steve Pilgrim is an artist and musician with over 15 years global touring experience. Starting out as a drummer with Liverpool 'Bandwagon' band The Stands (alongside bands like The Coral and The Zutons), Steve went on to play with John Power and Cast, and over the last 12 years has been a central part of Paul Weller's touring band, sharing the stage with the likes of Noel Gallagher, Corrine Bailey-Rae and Tom Jones (to name a few).

As a solo artist and singer-songwriter he’s produced five studio albums, receiving the praise of fellow musicians and critics alike. The material sits proudly in the song-writing idiom of the acoustic folk/pop artists of the 60s while exploring the challenges of living and loving in the 21st century. Steve’s songs are simultaneously celebratory and melancholy, intimate and honest, bringing into focus the struggles we all face and the humility that unites us.