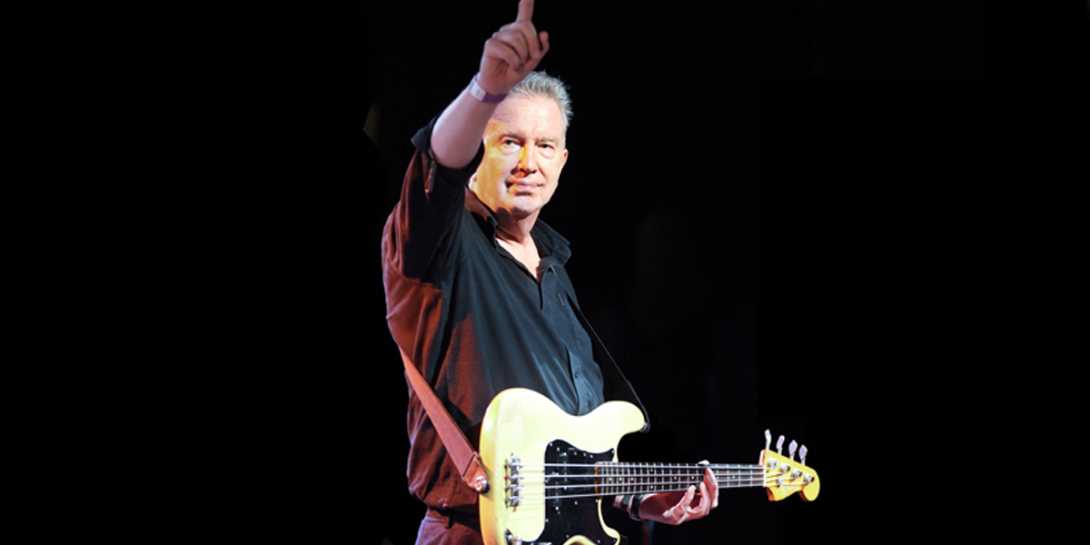 Born in Cambridge in 1950, Tom Robinson first became known in the late 1970s as a musician and LGBT activist with the Tom Robinson Band (TRB) who were early supporters of Rock Against Racism and Amnesty International. In 1977 their Top 5 debut release 2-4-6-8 Motorway became one of the landmark singles of the UK punk era. Other hits included Glad To Be Gay, Up Against The Wall and the band’s debut album Power In The Darkness which went gold in the UK and Japan.

As a solo artist Tom had further solo hits in 1983 with War Baby and Atmospherics: Listen To The Radio, and co-wrote songs with Peter Gabriel, Elton John and Dan Hartman. In 2015 he released Only The Now – made with award winning producer Gerry Diver – with many guests including Billy Bragg, John Grant, Martin Carthy and Ian McKellen.