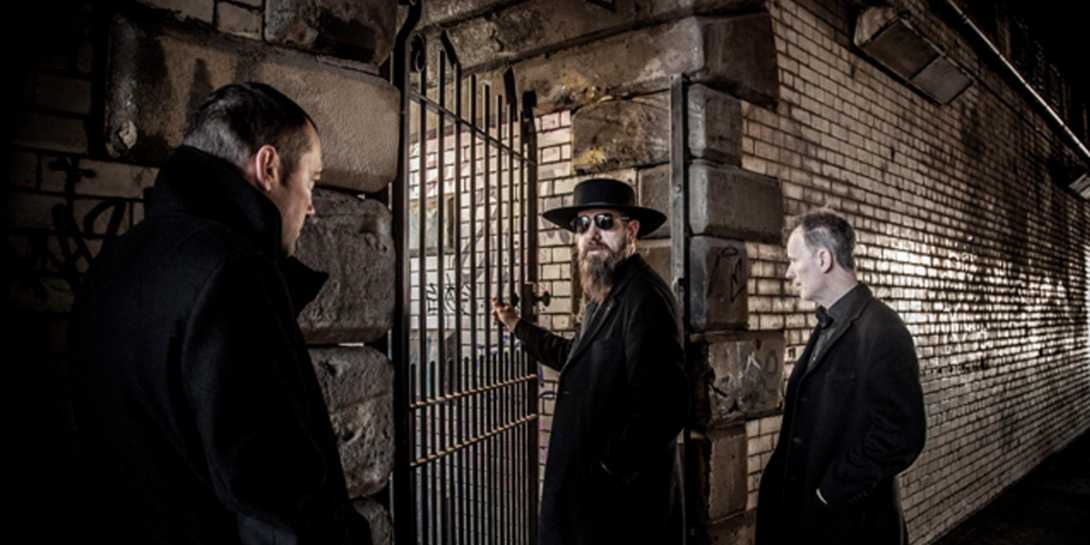 The Filthy Tongues have occupied a unique place at the heart of Scottish alternative rock, in various manifestations, since the mid 80’s.

In 2016 The Filthy Tongues reverted to the original, ever-dependable trio, but working a revolving-door policy featuring various musical and literate contributors and collaborators. The line up regularly features additional percussion and occasionally is enhanced by the addition of strings.

The latest albums find The Filthy Tongues in familiar territory – highly literary musings on their hometown of Edinburgh, but also evocative of such celebrated US Deep South scribblers as William Faulkner and Flannery O’Connor. Both Jacobs Ladder and Back to Hell received wide critical acclaim across both the printed music press and online outlets.

Now for a new venture.

For the first time we present “A Special Unplugged Performance” featuring tracks from both albums and tracks from their extensive repertoire.

Not to be missed.