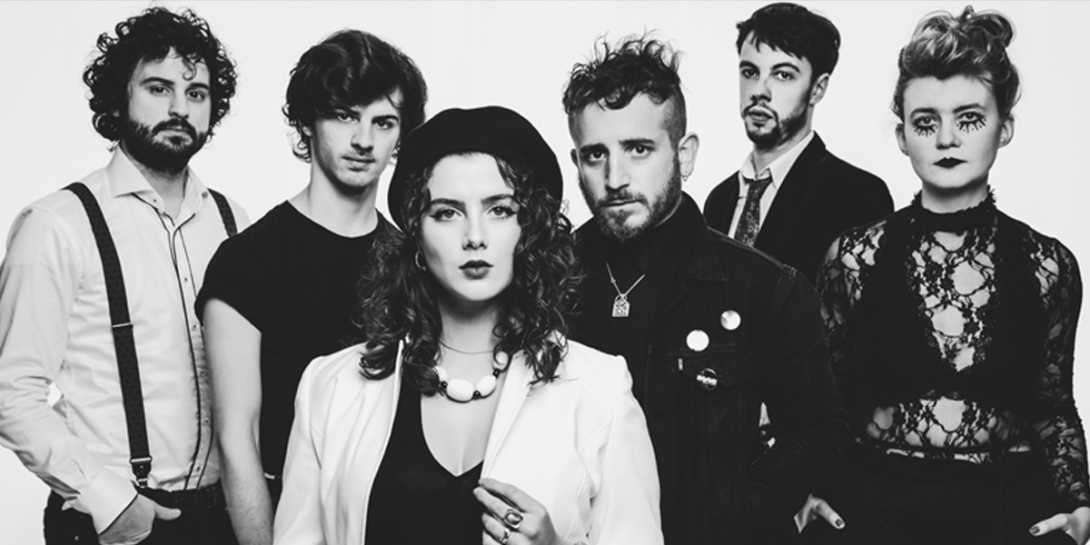 The ever-evolving folk-alt-rock band from Newcastle Upon Tyne released their previous album ‘Salem’ in July 2017 on their own Pink Lane Records label, and the lead single, the barnstorming indie-rock anthem ‘Cold Comfort Lane’, has since clocked up over 1 million streams on Spotify and was used as the credit title track for the blockbuster movie Oceans 8.

Over the last few years HMATC have sold out venues across the UK and made successful debuts in Europe, including a major european support tour with Skinny Lister - as well a number of accoladed performances on the festival circuit: Glastonbury, Boomtown Fair, Bestival + Camp Bestival and graced the main stages at festivals such as Beautiful Days, Bearded Theory, Moonbeams + Colours of Ostrava (CZ).